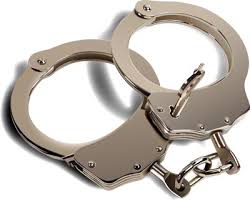 The Medicines and Healthcare Products Regulatory Agency (MHRA) announced yesterday that a man was sentenced to three months in prison for altering pre-clinical trial data designed to support applications to perform clinical trials.
Steven Eaton was found guilty at Edinburgh Sheriff’s Court in March following a prosecution under the Good Laboratory Practice Regulations 1999.  This is the first time the MHRA has successfully used these regulations to bring a prosecution.
The case came about when Aptuit informed the MHRA that they had identified serious irregularities in pre-clinical data generated to support human clinical trials and the registration of new medicines.
The irregularities involved changing or providing false analytical data that would be used to determine the concentration of medicine that could be given to clinical trial subjects used to assess the safety and efficacy of a new medicine.
The MHRA launched an investigation to identify the number of studies affected and the impact the data irregularities would have on the interpretation of important safety data. The investigation concluded that Mr. Eaton had selectively reported analytical data over a number of years, dating back to 2003. During this period he selectively reported data which was used to assess whether analytical methods were working properly or to assess the concentration of the drug in blood. The data manipulation ensured an experiment was deemed successful when in fact it had failed.
The actions led to the review of many hundreds of safety studies assessing the impact of the data manipulation and to ensure that the compromised data was not used in future submissions to relevant authorities without their knowledge.
As a result of Mr. Eaton’s actions the development of a number of new medicines were significantly delayed and considerable cost to the study sponsors was incurred as a result of the delay.
Following a full assessment by the MHRA’s inspection team and assessors it was concluded that the data integrity issues did not invalidate the results of the clinical trials that were affected.
Gerald Heddell, MHRA Director of Inspection, Enforcement and Standards said, “Mr. Eaton’s actions directly impacted on the validity of clinical trials and delayed a number of medicines coming to market, including one to treat depression. The sentence sends a message that we will not hesitate to prosecute those whose actions have the potential to harm public health."
[Medicines and Healthcare Products Regulatory Agency. (2013). Man jailed in pre-clinical trial data scam case (Press release]. Retrieved from http://www.mhra.gov.uk/NewsCentre/Pressreleases/CON263951.] 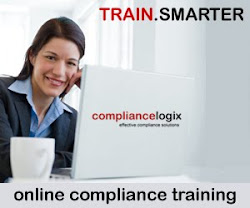